Dominique Lévy’s portion of the presentation includes fifteen large-scale canvases spanning from 1969 to 2014. On view are two early paintings, Untitled 69-3 (1969) and Untitled 73-5 (1973), which exemplify the first stage of Chung’s development, in which the artist tore segments of paint from the canvas substructure in freeform patterns. Beginning in the early 1970s, Chung’s work increasingly addressed repetition, ritual, and process, typified in the 1973 masterpiece Untitled 73-12-11, a canvas of over seven feet tall comprised of faint vertical lines of opalescent white and gray. Works from the following decade grow increasingly complex and incorporate systematic and rigorous grid patterns in darker and more vivid colors. Dominique Lévy will also present two paintings from 2013 and 2014, establishing a bridge with the recent work, from 2007 to 2015, on view at Greene Naftali. In conjunction with the exhibition, the galleries will publish a catalogue featuring a newly commissioned essay on Chung’s work by art historian Tim Griffin, an original poem by Yuko Otomo written in response to the temporal encounter with Chung’s painting, and a comprehensive chronology situating Chung’s life and work within the context of postwar art and culture. 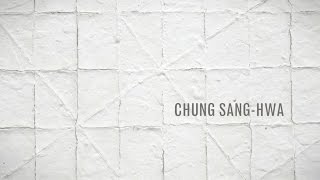 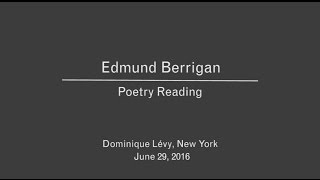 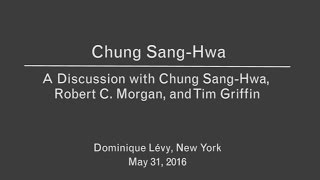 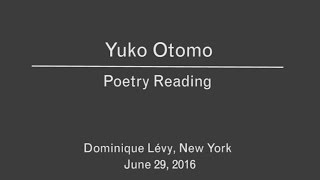 Chung Sang-Hwa. Works from a crucial period when the Korean master was immersed in the international …

Chung’s works have grown more intricate over the course of his career, as the artist continues to explore …

This year’s Art Basel Hong Kong, which wrapped up its three-day run Saturday, was a feast of contemporary …